News for the Skiing World:

The following reports are from SkierBob.ca:

The CBC Eyeopener podcast from April 28 has a segment on
Pay-to-Play in Kananaskis.

Alberta Environment and Parks (AEP) Minister Jason Nixon announced the details of a Kananaskis Conservation Pass on April 27th. The pass will help pay for conservation, public safety, and services. It will take effect starting on June 1, 2021.

Bragg Creek Trails (BCT) is pleased to see that trail stewardship and access to public lands continues to be a focus of this government during a time of provincial financial constraint. The pledge to reinvest 100% of the collected fees back into K-Country infrastructure and services in response to the increased public demand will ensure the long term sustainability of this precious area.

In his address, Minister Nixon mentioned maintaining partnerships with nonprofit organizations such as BCT. BCT is dedicated to trail and environmental stewardship activities and relies heavily on grants and donations to operate. It is reasonable to expect that implementation of a user fee will result in most of that private funding to BCT evaporating.

The details around how partnership agreements will be implemented and funded moving forward have not been discussed with us yet. We look forward to building this new model with AEP to ensure the existing services provided by BCT remain sustainable well into the future. As the details become available, BCT will provide further updates to all BCT members and donors.

Effective June 1, The Kananaskis Conservation Pass will be required for vehicles entering K-Country.

It will go by your licence plate and you can include two vehicles for the fee.

A $15 day pass is also an option. The good news is that we won’t have to pay extra for ski grooming.

It costs the provincial government $107 million to provide recreation, conservation, and public safety services in K-Country. The pass is expected to bring in $15 million.

The announcement includes $1 million for upgrades to the Canmore Nordic Centre.

Visitor Centres will be re-opened.

Among those exempt from the fee will be low-income earners and First Nations people.

You can watch a video of the news conference.

CBC has a story Alberta to charge $90 annual fee for Kananaskis Country…. “the Kananaskis Conservation Pass will allow the government to invest $11.5 million in K-Country. That will include trail maintenance, search and rescue operations, visitor services and the upkeep of facilities at day-use areas and campgrounds. “ 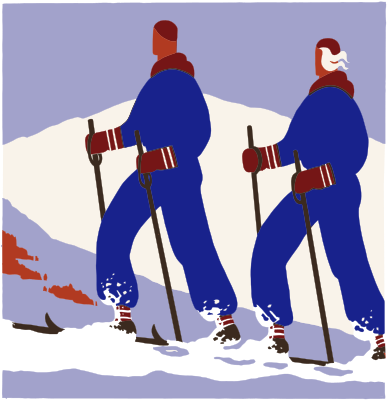