Type B Fun: The sort of fun you had as a kid, when you were totally carefree and even the concept that something could go wrong never entered your mind, firm in the belief that no matter what, your parents (or in this case the Little B's) will protect you! 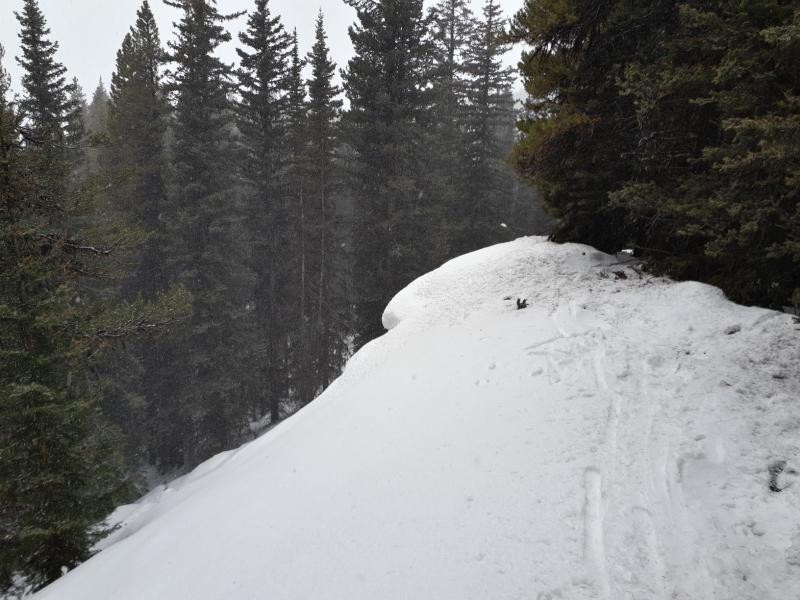 Photo 7: Route blocked by cornices and steep slopes on the left, dense bush on the right 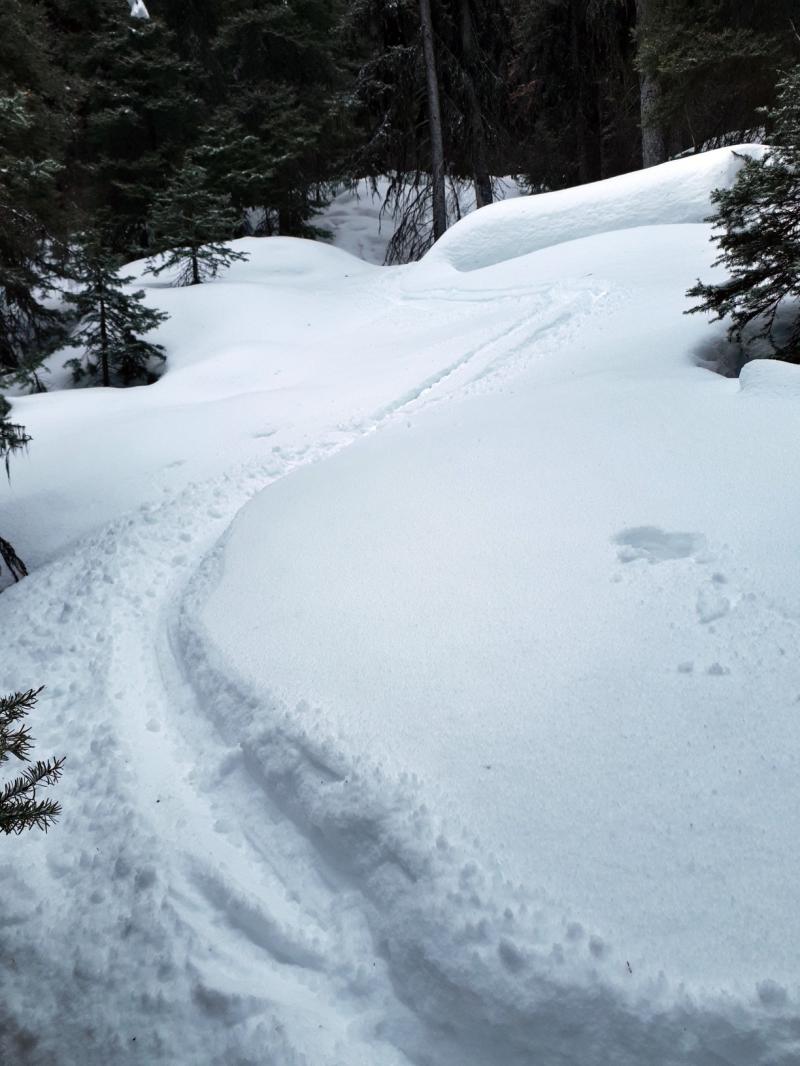 Photo 8: Tele turns on the ski down to the Ink Pots 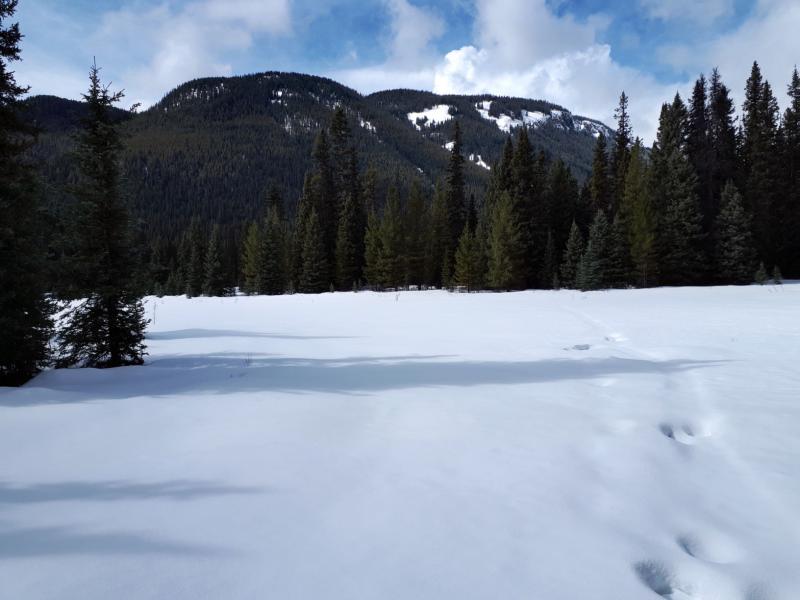 Photo 9: Emerging in a meadow after the descent from Hillsdale Ridge 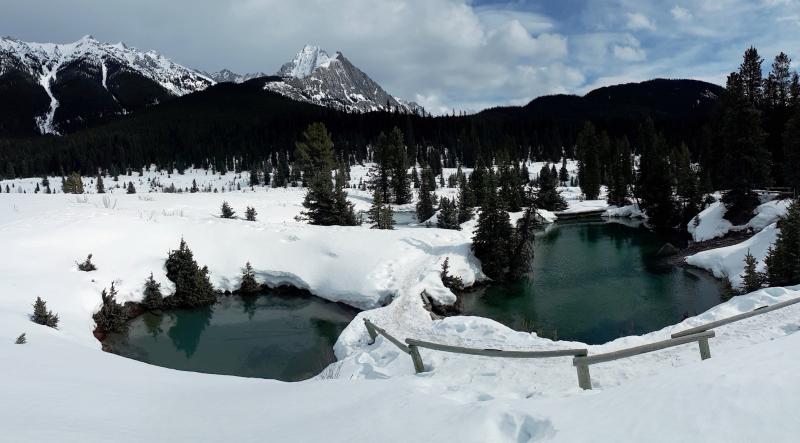 Photo 10: The Ink Pots with Mount Ishbel behind 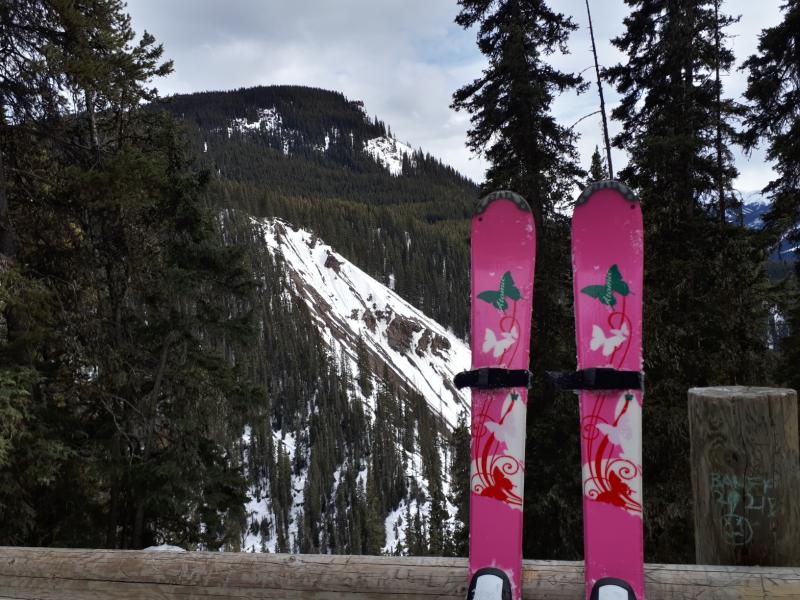 Photo 11: Hillsdale Ridge from the west 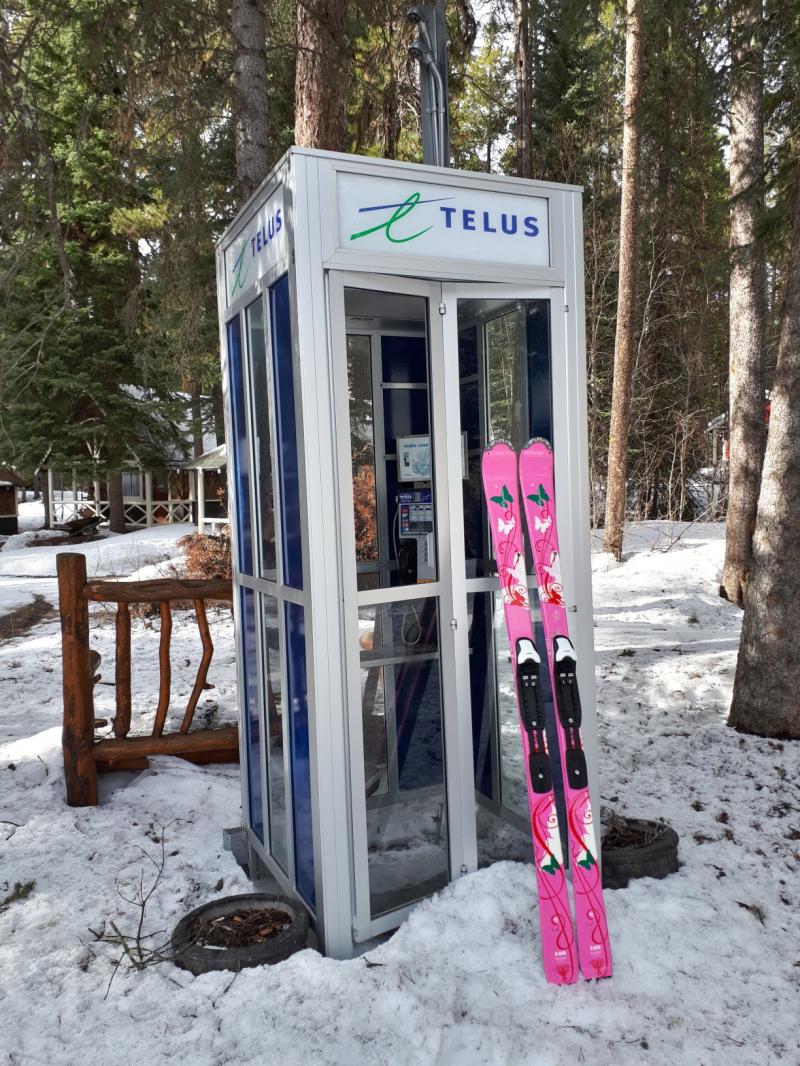 Photo 12: This pay phone even has a dial tone!

B is for Bushwhacker, not Butterfly!

Because of the graphics on the Little B's, I thought the "B" stood for "Butterfly". I stand corrected. Based on their performance yesterday, the "B" must stand for "Bushwhacker" extraordinaire! Our adventure took us over hills and dale; Hillsdale Ridge to be exact. There's a decommissioned hiking trail that connects Hillsdale Meadows with the Ink Pots via Hillsdale Ridge, just west of Mount Ishbel and east of Johnston Canyon. It sounded like a more interesting way to get to the Ink Pots than Johnston Canyon. Unfortunately, the "Hillsdale Split Area Closure" took effect the previous day (photo 2). So instead of starting at the Hillsdale pullout on the 1A just east of the road split, we had to park at Johnston Canyon. The modified plan was to go cross-country to meet the hiking trail just below the east end of Hillsdale Ridge, skirting the west boundary of the closure. Photo 3 is our route in "Little B" pink, with the hiking trail in black at the right edge of the photo.

The weather was +2C and overcast when we left the parking lot. The snowpack was initially thin to non-existent, but I only had to carry the Little B's for about 100 metres before I could put them on. Photo 4 shows the terrain we navigated at the start. It was breakable crust, so the Little B's had to tread gingerly to avoid breaking through. The snowpack improved considerably as we climbed higher. At about 1900m we came across an uncharted spring, perhaps associated with the same geological structure as the Ink Pots. In honour of the season in which it was discovered, the Little B's named it "spring spring" (photo 5). The spring also gave us our first glimpse of Hillsdale Ridge (photo 6). We considered skiing along the ridge to its west end and back, but travel was difficult because the south side was guarded by steep slopes and the occasional cornice, while the north side was blocked by dense trees (photo 7). But the descent to the Ink Pots was perfect for powder tele turns! (photo 8) When the slope flattened out, we emerged on a meadow about 700m from the Ink Pots (photo 9).

After a short ski, we arrived at the Ink Pots with Mount Ishbel behind (photo 10). We followed the hiking trail toward Johnston Canyon, where the high point offers a great view of the west end of Hillsdale Ridge (photo 11). Emerging at the Johnston Canyon Resort we encountered something even more elusive than a wolverine - a telephone booth with a working phone inside! (photo 12) For comparison, check out https://www.cbc.ca/news/canada/calgary/okotoks-telus-payphone-1.6403701. 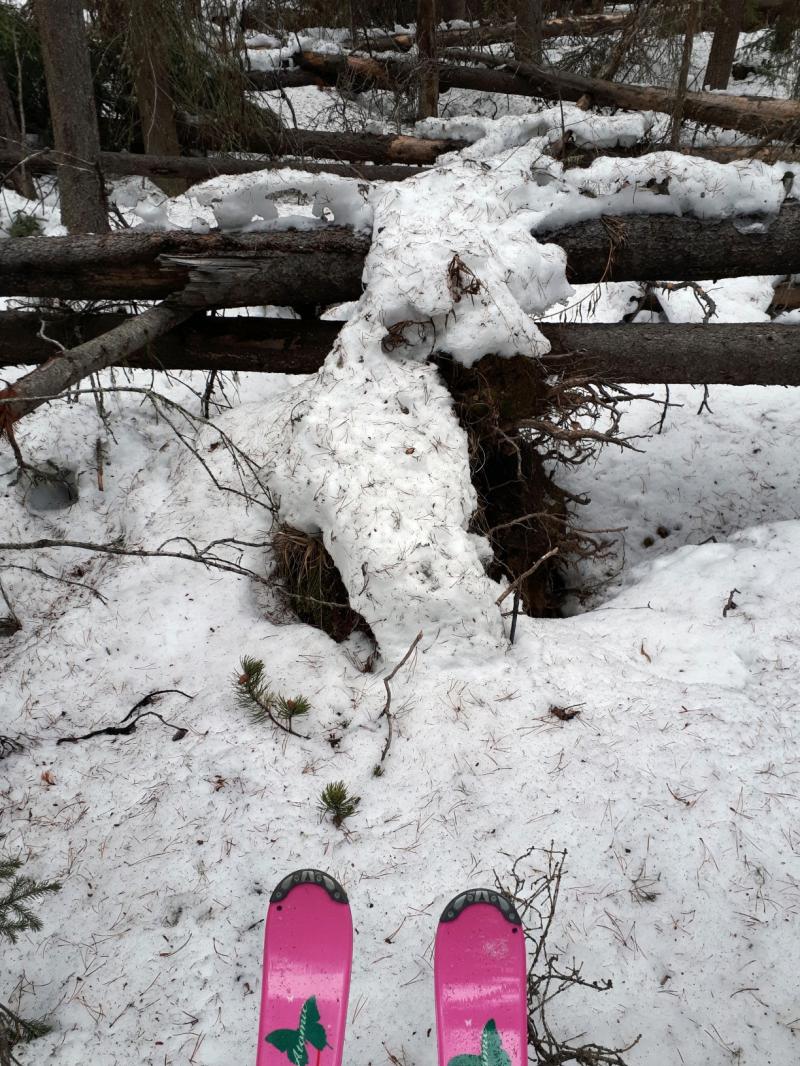 Photo 1: B is for Bushwhacker, not Butterfly! 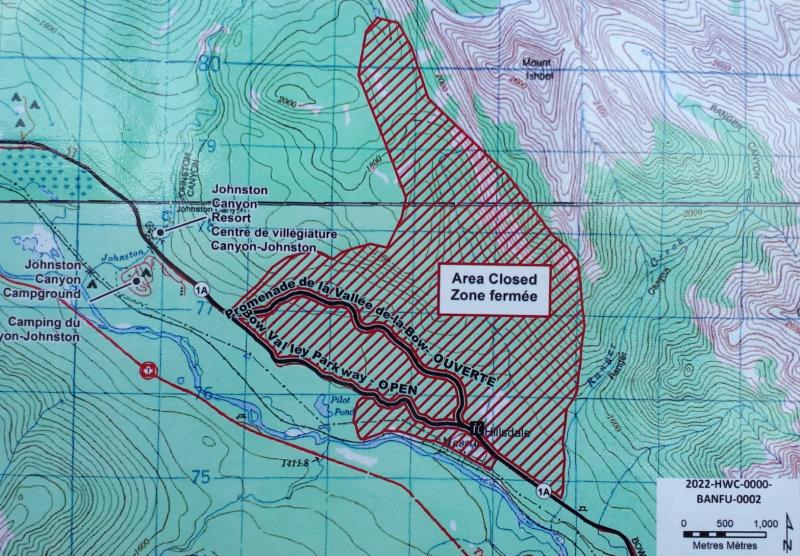 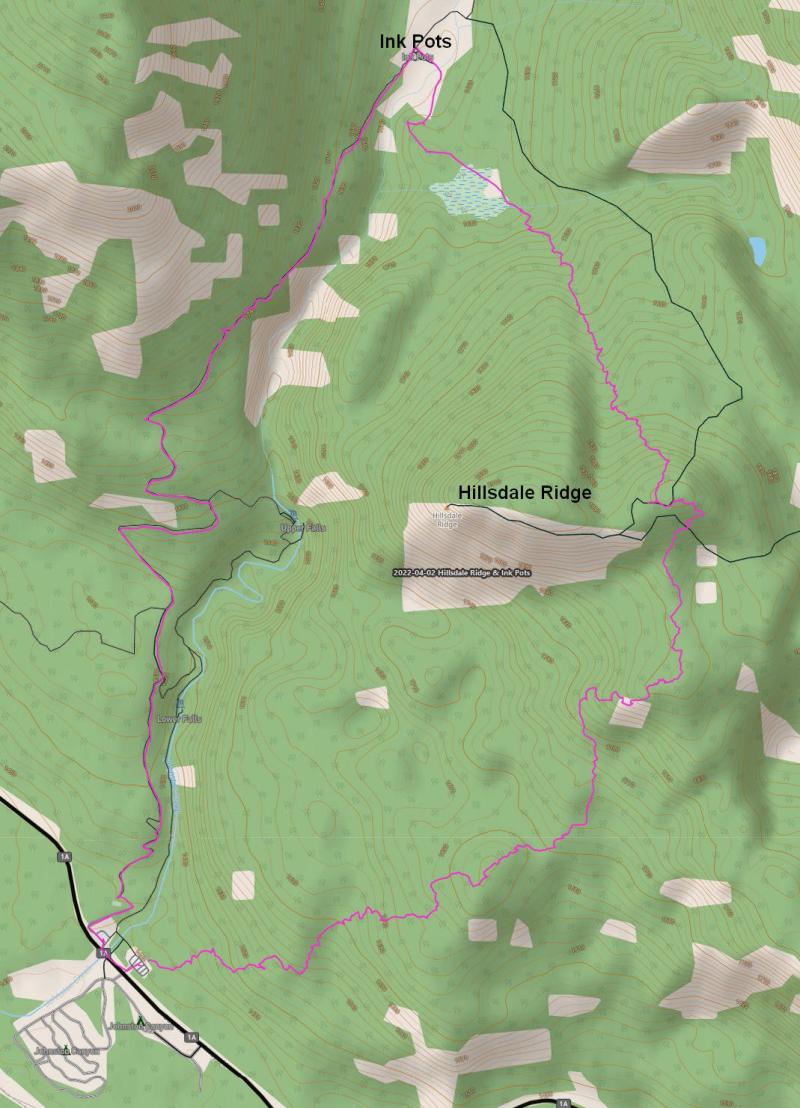 Photo 3: Our route drawn in Little B pink. Hiking trails in black. 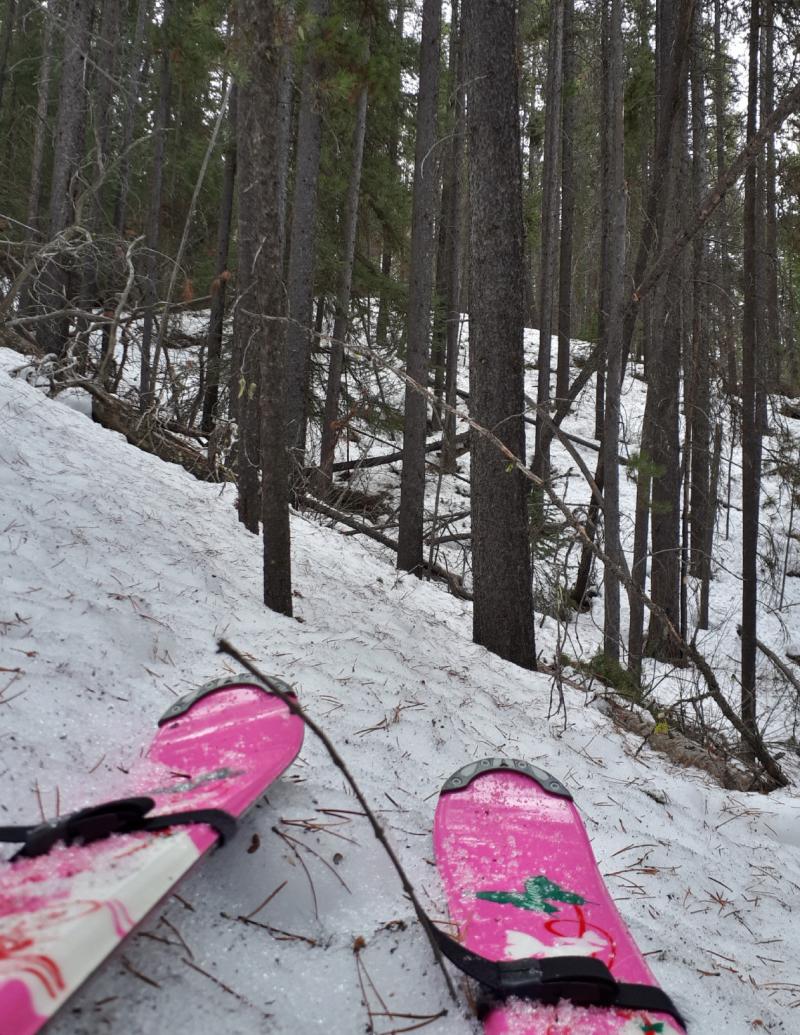 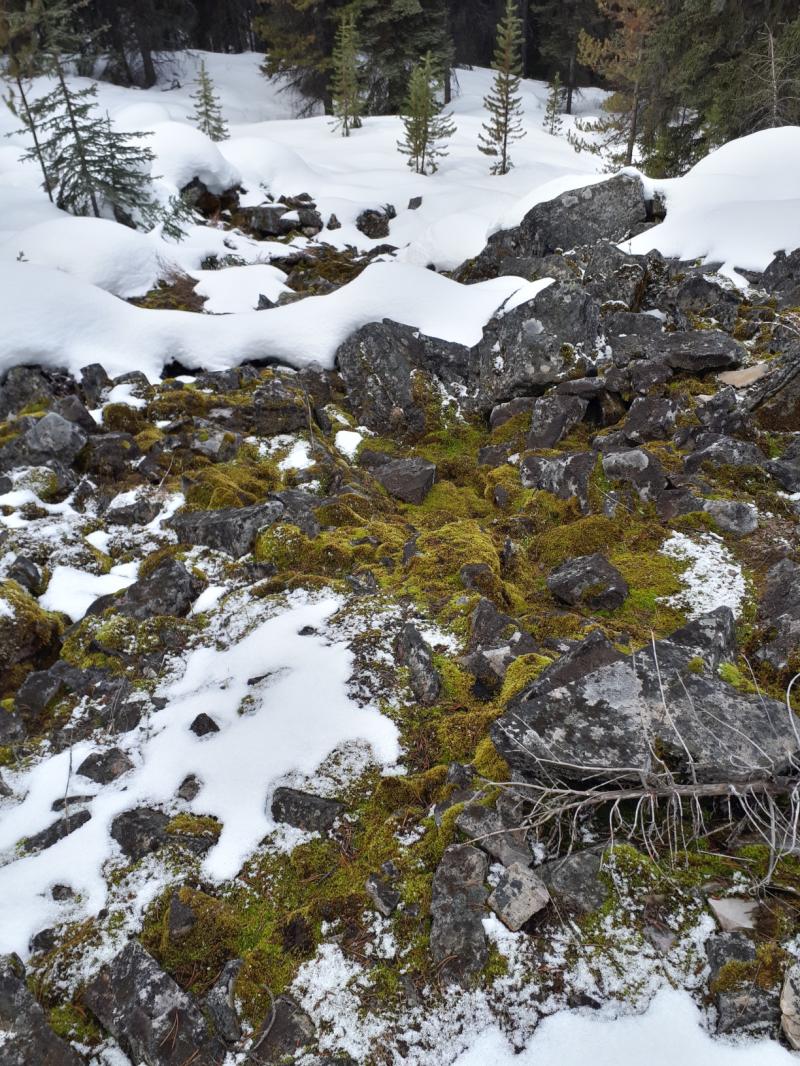 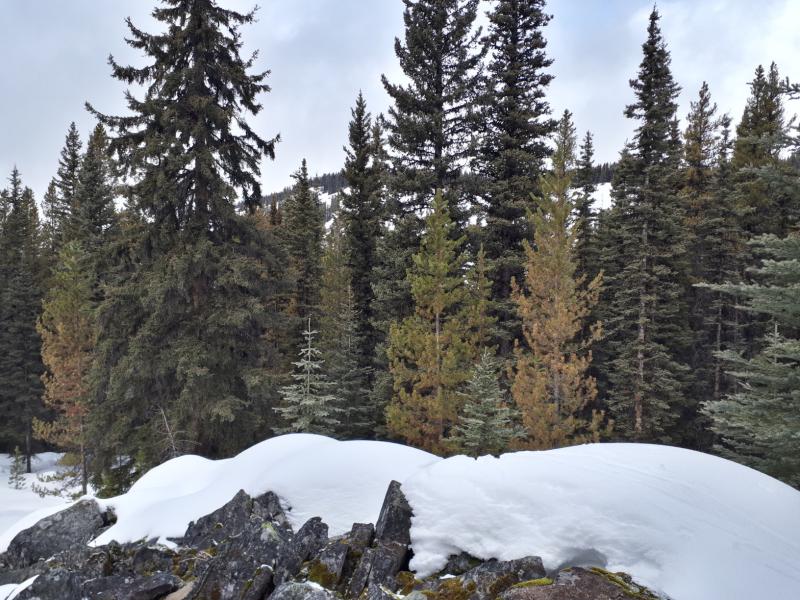 Photo 6: First glimpse of Hillsdale Ridge in the back


The number you have dialed is no longer in service